Kinn Brewery has a diverse workforce with 14 employees that lend their expertise in many different fields. We enjoy working together and create some great products! 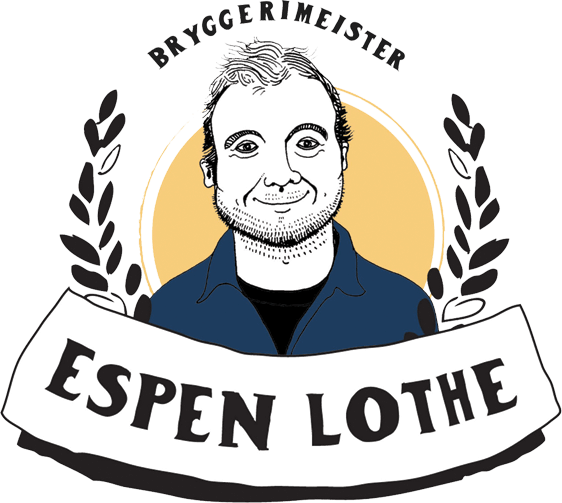 Espen is our brewer-in-chief who founded Kinn Brewery in 2009. The adventure kicked off to a modest start in a small building in Florø's main street. A great lover of great beer and great food, Espen is actually a Biology professor. After spending a few years in school and honing his home-brewing skills for perhaps even longer, Espen took the bold step of converting hobby into livelihood. Espen's goal in life is to create great beers and celebrate our beer-drinking heritage. 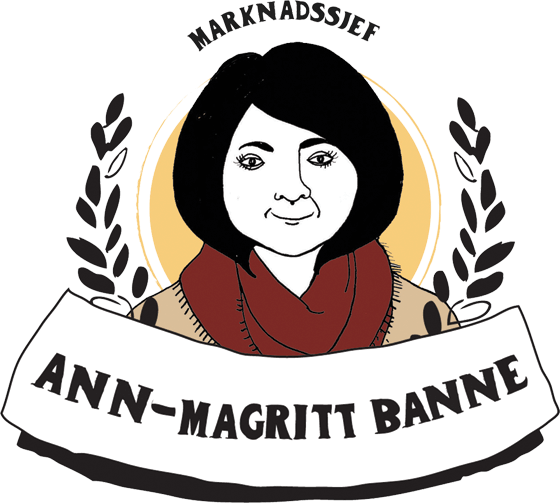 Ann-Magritt is Espen's right-hand woman at Kinn Brewery, having supported the project from the very start. Since autumn 2014, Ann-Magritt has been a kingpin of the administration, with a special flair for marketing and sales. Building on studies of French, Spanish, German and a range of social studies, she also worked as a teacher for many years. 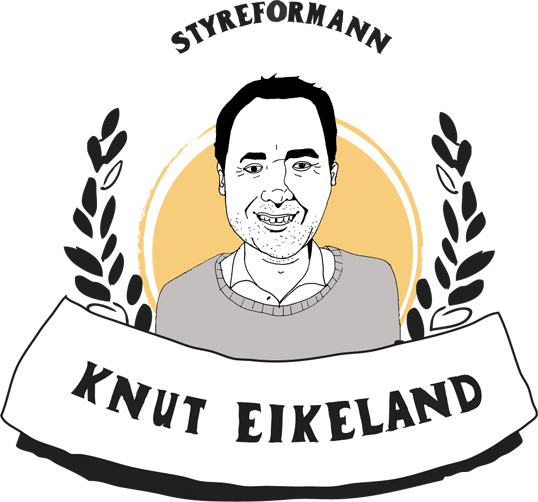 Knut is our very active Chairman. His task is to make sure that we not only brew excellent beers, but also expand and develop as an organisation. Knut has a varied Business Administration background, including as one of the founding members of IT specialists Mercatus in Florø. 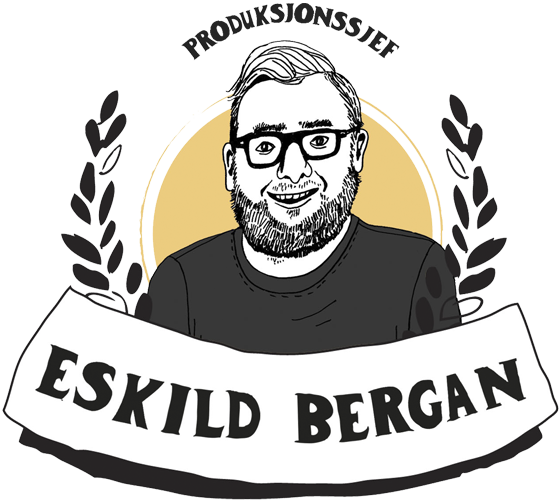 All his adult life, Eskild has been devoted to beer, working at a variety of craft breweries in the north and south. He is a born problem-solver, tinkering with procedures and focusing intently on quality. All of which makes for a perfect match in his role as Production Manager at Kinn. At the same time, he is completing his Diploma in Brewing programme at the Edinburgh-based Institute of Brewing and Distilling at Heriot-Watt University in Scotland. 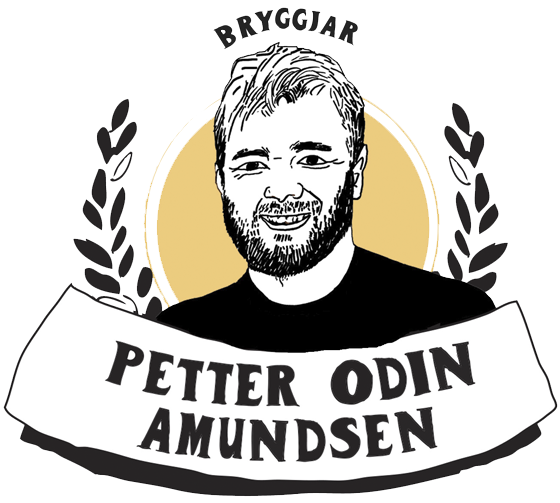 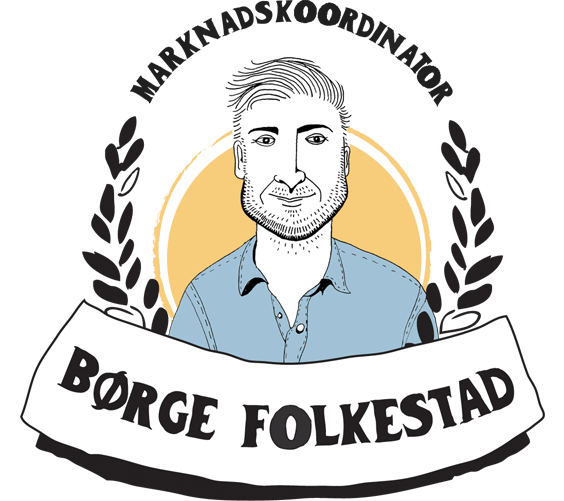 Børge repatriated to Florø to start work at Kinn Brewery in spring 2015. With an education in market communication, Børge is the man in charge of all beers that leave the building and he is also working with sales and marketing.

Thomas is a talented home-brewer who came to us on a temporary basis in summer 2014. He joined the sales team in winter 2015. Among his initiatives are visitor events and staff training sessions at restaurants and bars. He is also our link with old and new customers. Autumn 2017 Thomas became Sales Manager for the Horeca-market. He brings an education in marketing and finance.

LingWu starting working for us as a Logistics Coordinator in spring 2019. With 11 years of experience from warehouse practice and logistics as his chosen subject, he is well qualified to keep our shelves tidy and dispatch our precious wares to waiting customers. Thank goodness for a tidy mind! 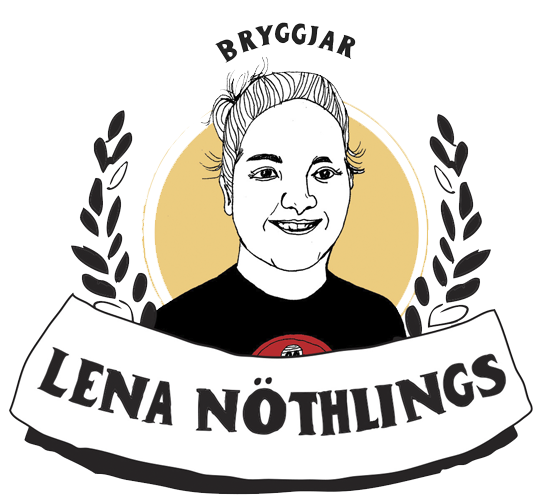 Lena became interested in professional brewing after discovering that studying to be an engineer wasn't really what she wanted to continue doing. Since then, she has worked at a range of breweries, some large, some smaller, but she has always devoted herself to expanding her knowledge, pairing it with her mechanical skills and eye for detail, to develop better solutions for all kinds of procedures and brew beers of the highest quality. Lena joined the Kinn team in March 2021. 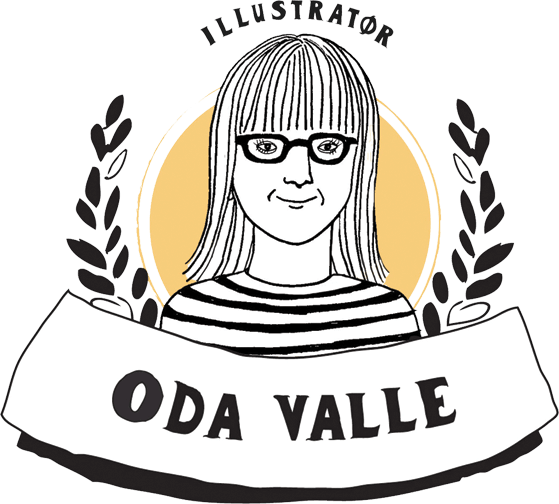 Oda has been the brewery's chief designer since the outset. Her office is responsible for the beer labels, illustrations and visual design at Kinn, and she has later expanded her repertoire with commissions for a variety of other businesses. Oda trained in Visual Communication at the Birmingham Institute of Art and Design in England. For further details, check out www.odavalle.com.